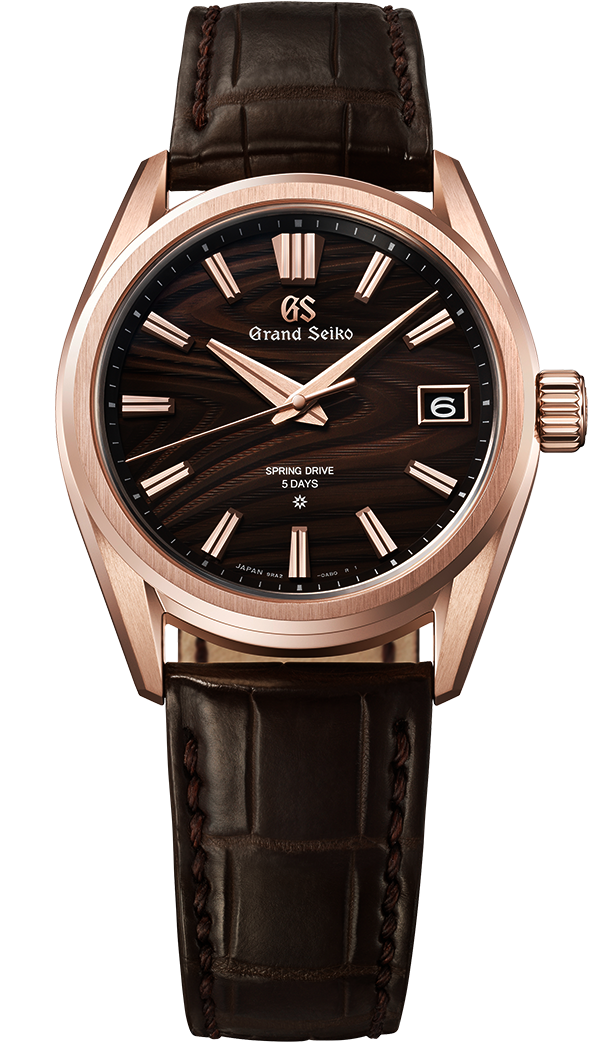 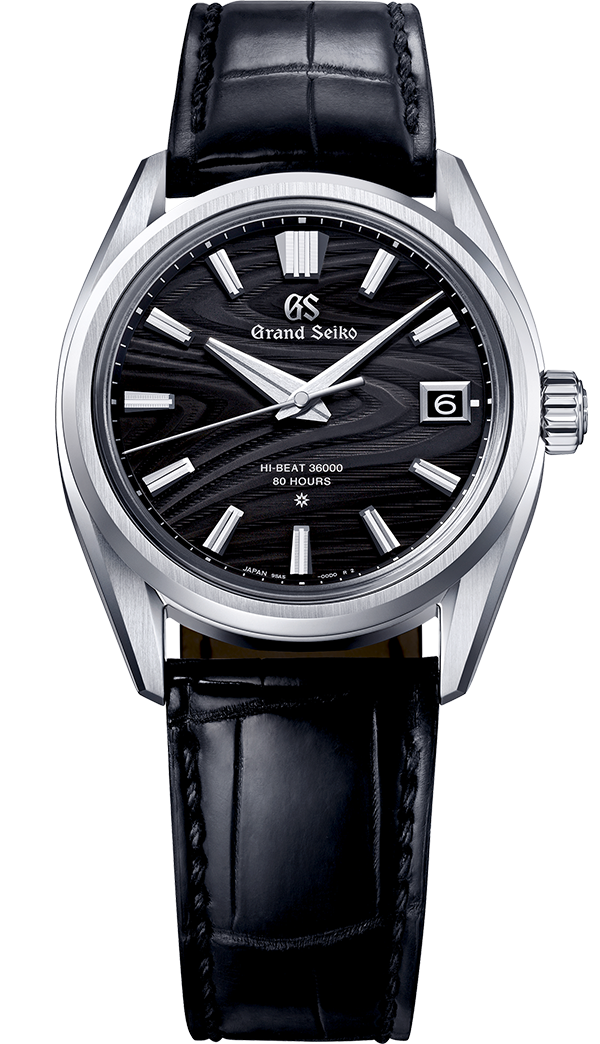 The natural beauty of tree rings

In 1881, Kintaro Hattori founded the company that would later be known as Seiko and led it until his death at the age of 73 in 1934. His philosophy was that his company should be “Always one step ahead of the rest” and, as they went about their duties, he promoted to his colleagues his life lesson “Don’t run but always keep going.” His words have always had a powerful resonance and inspire the company still.

While it was not created until 1960, nothing better expresses their power than Grand Seiko with its unique design, leading edge manufacturing and exquisite finishing. In honor of the 140th anniversary of the foundation of the company, Grand Seiko announces a remarkable creation that embodies Kintaro Hattori’s spirit and vision. The watch incorporates a dial design that captures the natural beauty of tree rings. 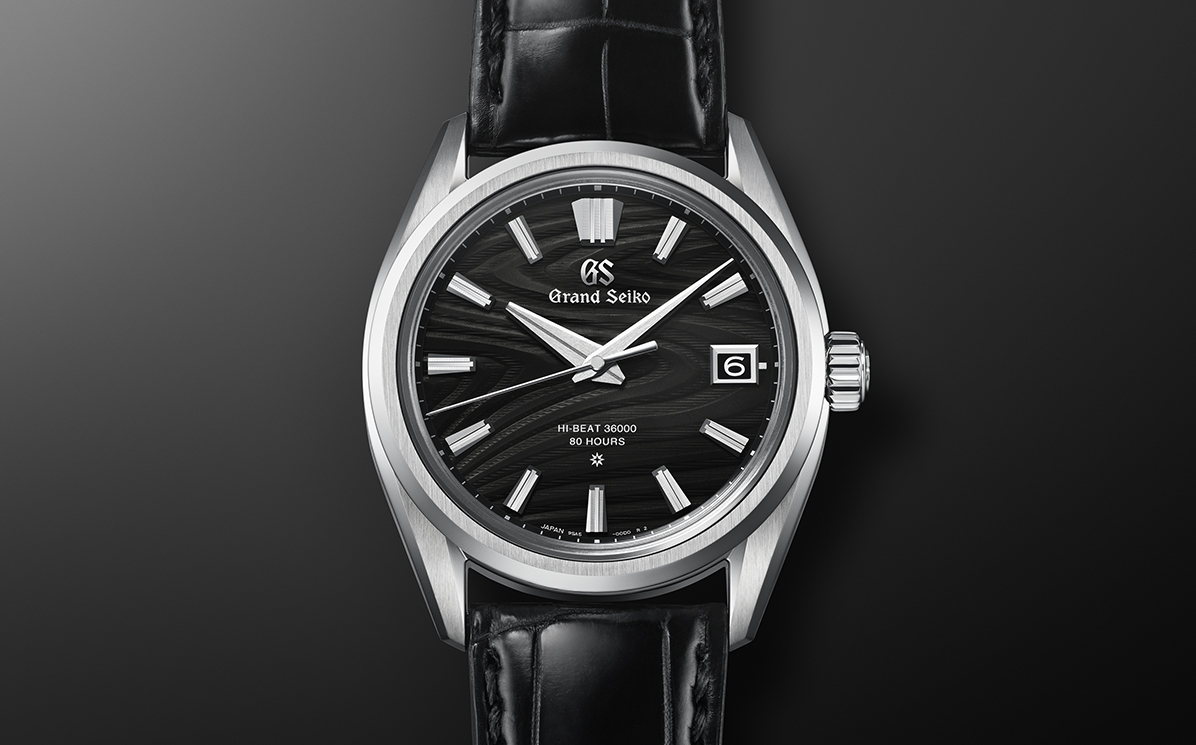 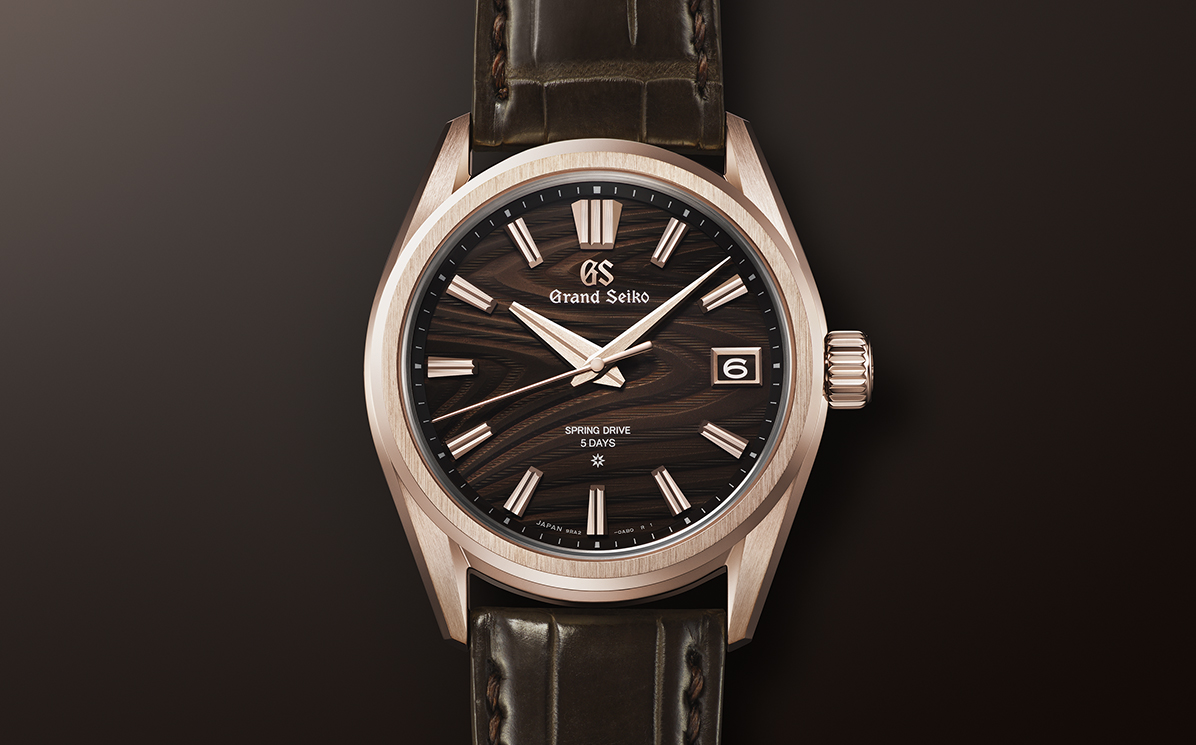 The design is true to the Grand Seiko Style defined back in 1967 with the celebrated 44GS, but its heritage is combined with a powerful contemporary feel that points towards a new era. 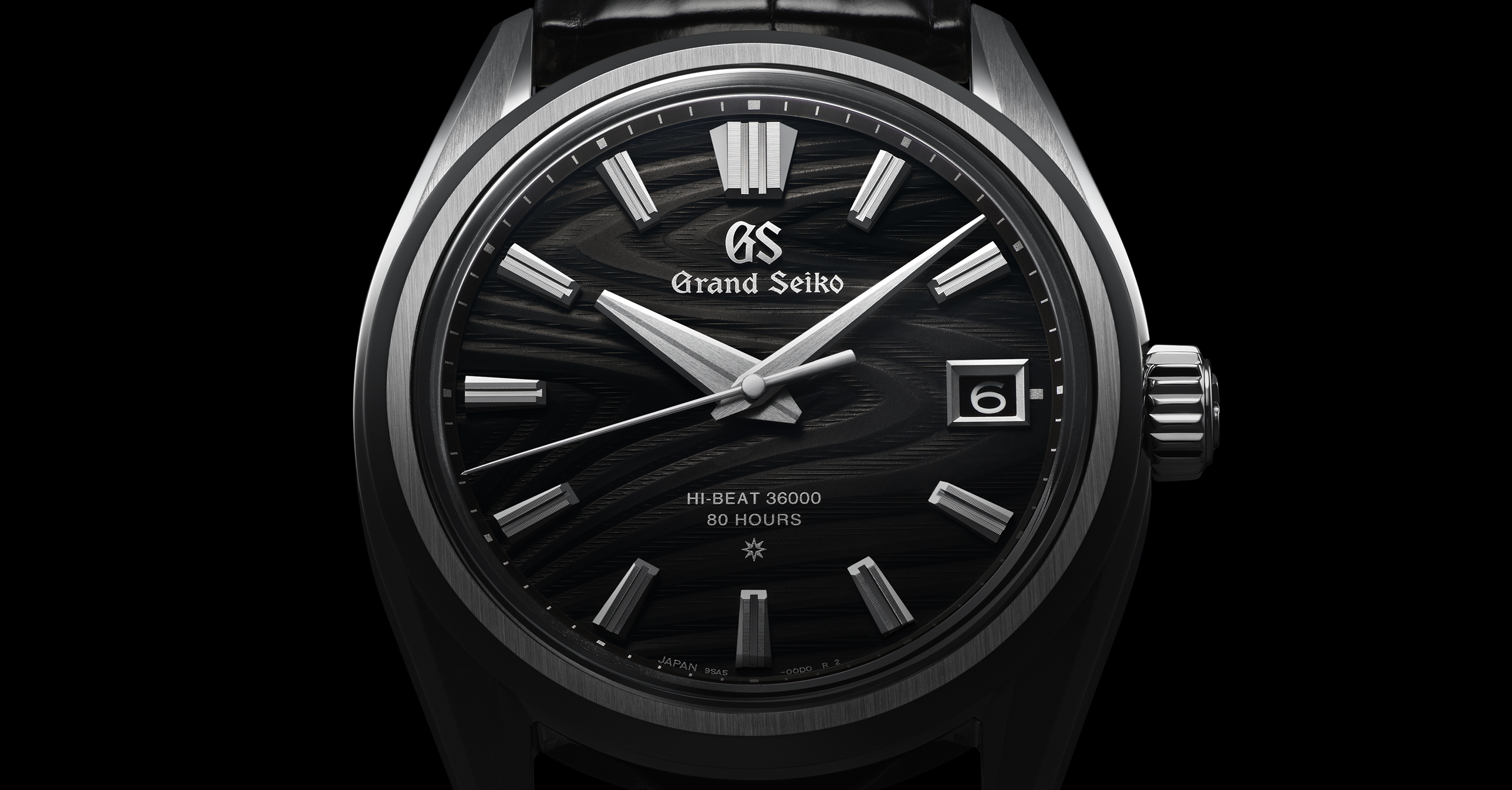 A unique and natural dial fits perfectly in a distinctive overall design.

The dial delights the eye and warms the heart with its organic feel and brings to life Grand Seiko’s conception of the Nature of Time. An almost tactile effect is created by the way the light captures the multi-dimensional texture of the dial. The miniscule but visible variations in the dial’s depth reveal the subtlety of the dark and light tones of the wood grain.

The hour hands are large in volume and are crafted to align exactly with the grooved and prominent hour markers, enhancing the legibility of the time. A distortion-free mirror finish and delicate hairline finish alternate to give the case a quiet and harmonious glow. With its wide lugs and a satisfyingly substantial leather strap, the watch offers perfect comfort and fits solidly and neatly on the wrist.

The high-beat watch is powered by the revolutionary Caliber 9SA5, which offers a power reserve of 80 hours thanks to its enhanced energy efficiency. First presented in 2020, Caliber 9SA5 incorporates three significant developments, the entirely new Dual Impulse Escapement, the Grand Seiko free-sprung balance, and the horizontal gear train which, together, set a new standard in high-beat horology. 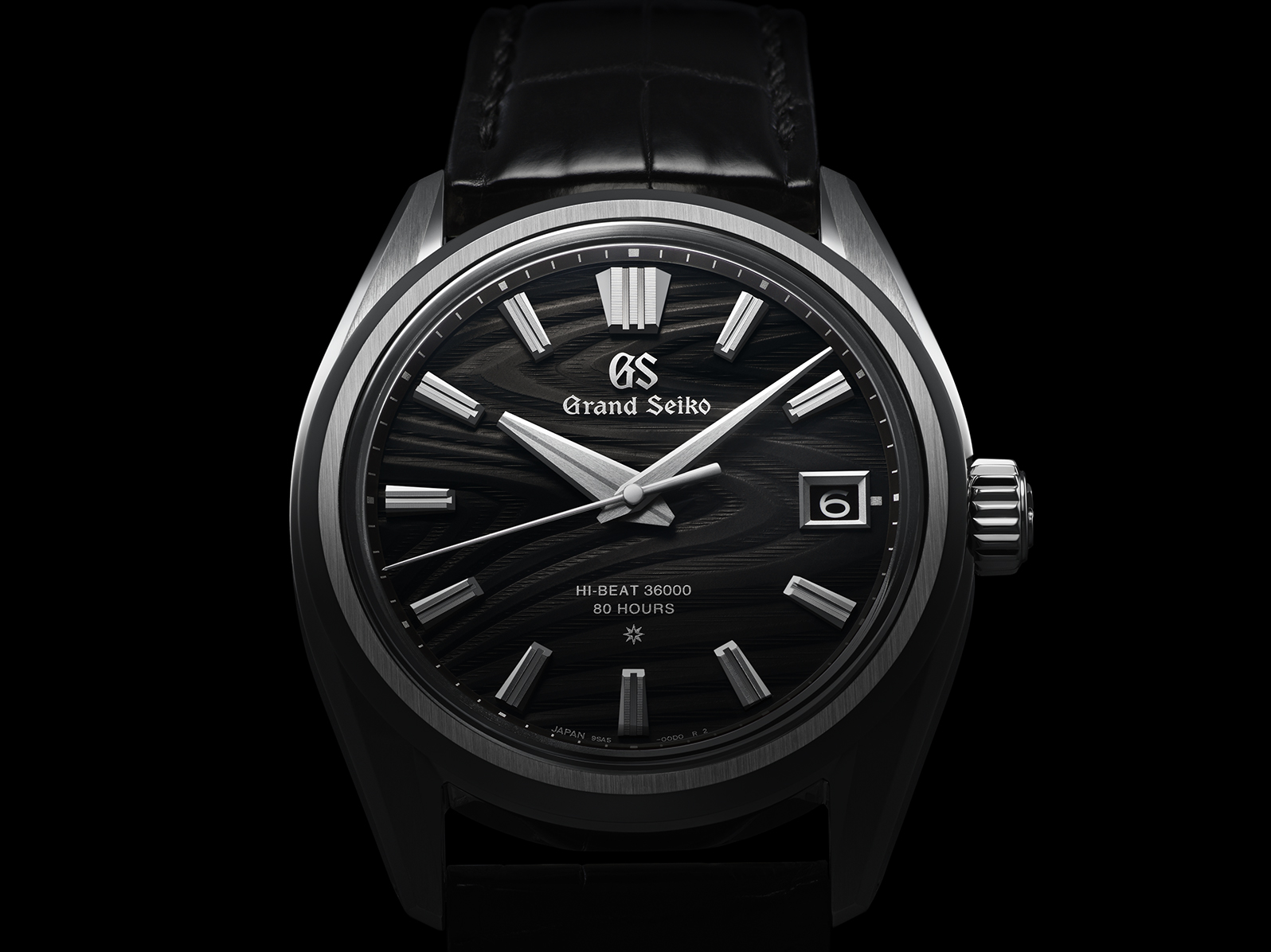 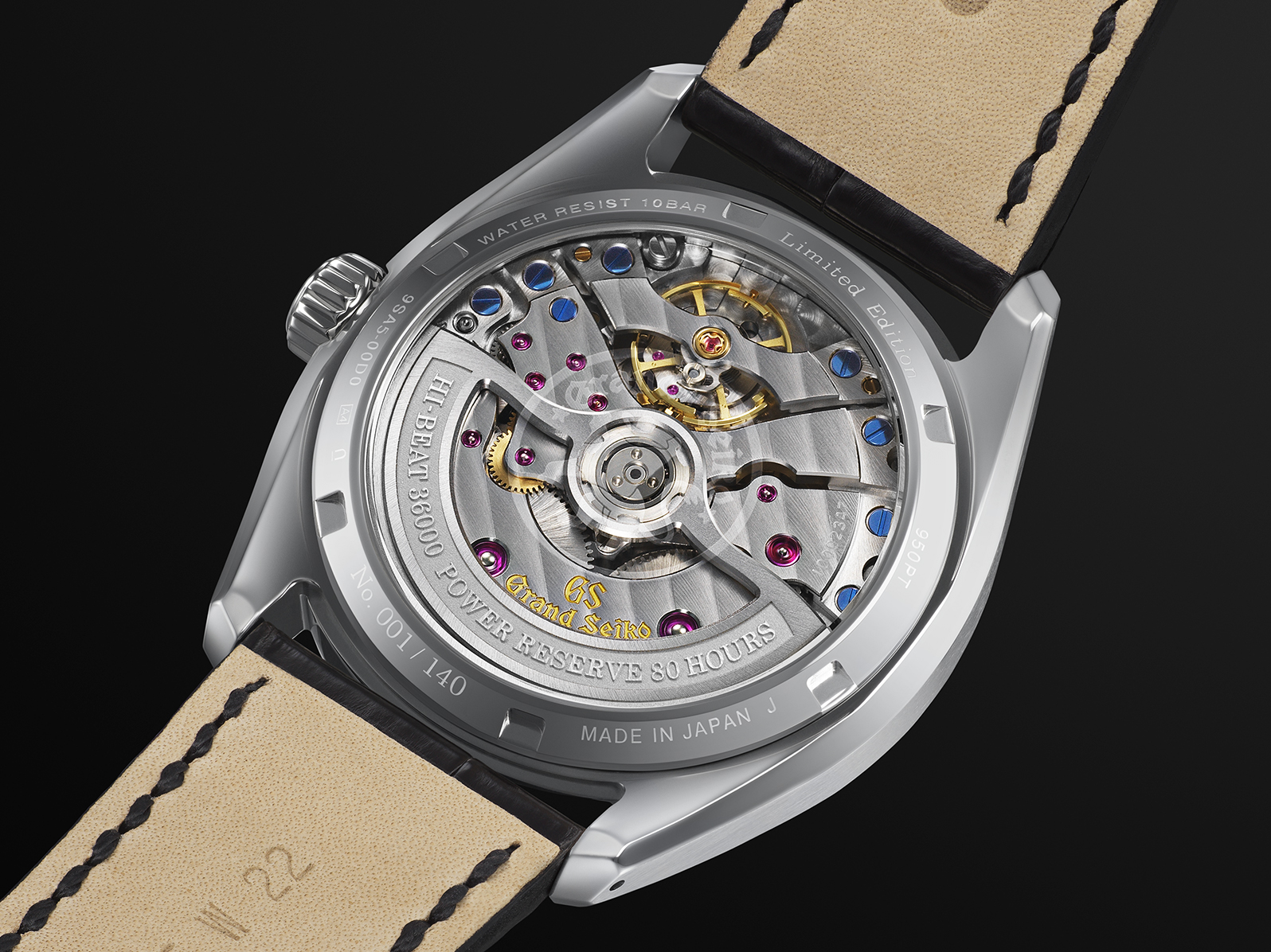 The bridge has a gently curving outline that is inspired by the shape of Mt. Iwate and a bend in the nearby Shizukuishi River that runs past the studio where the watch is made. 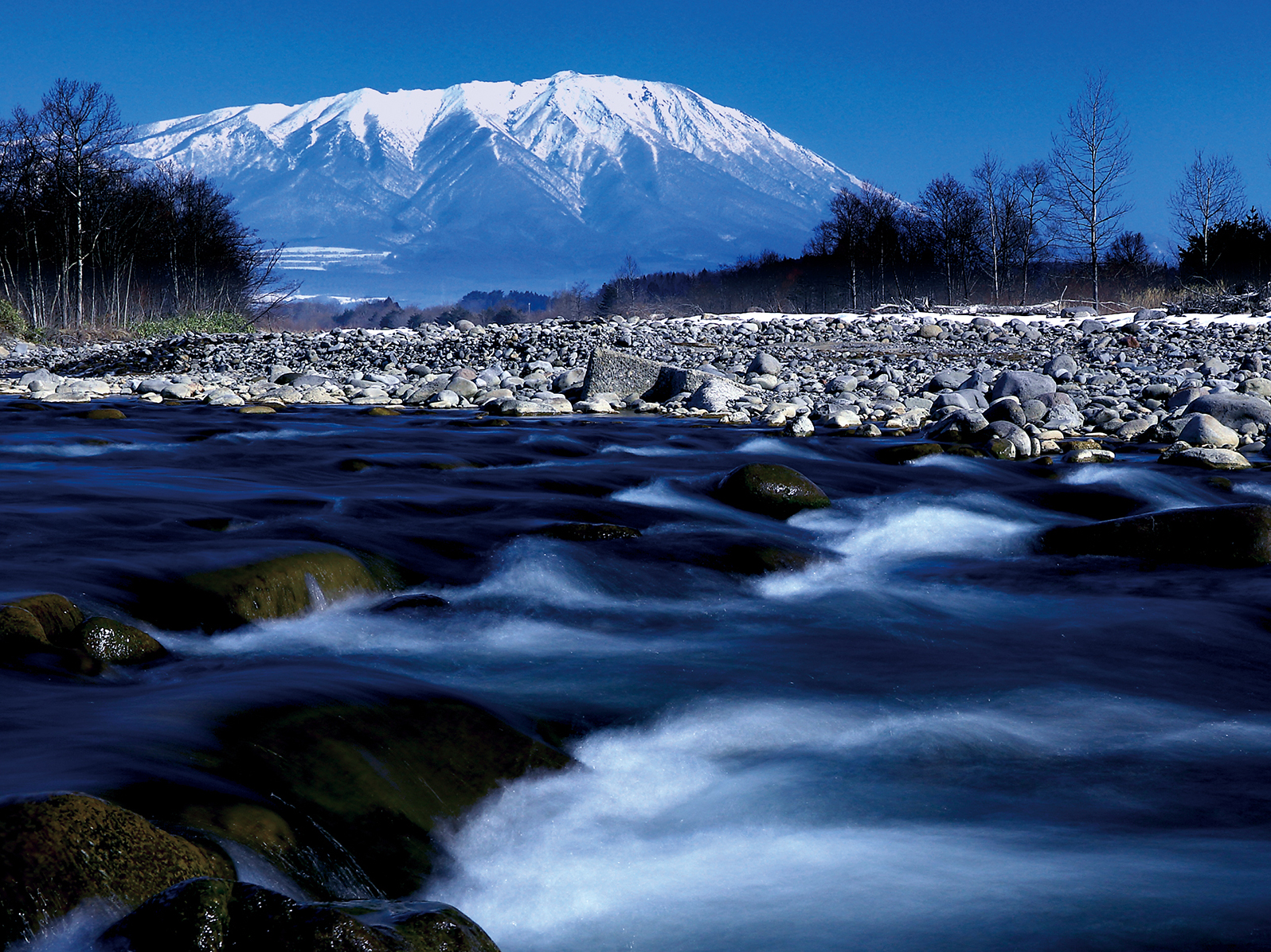 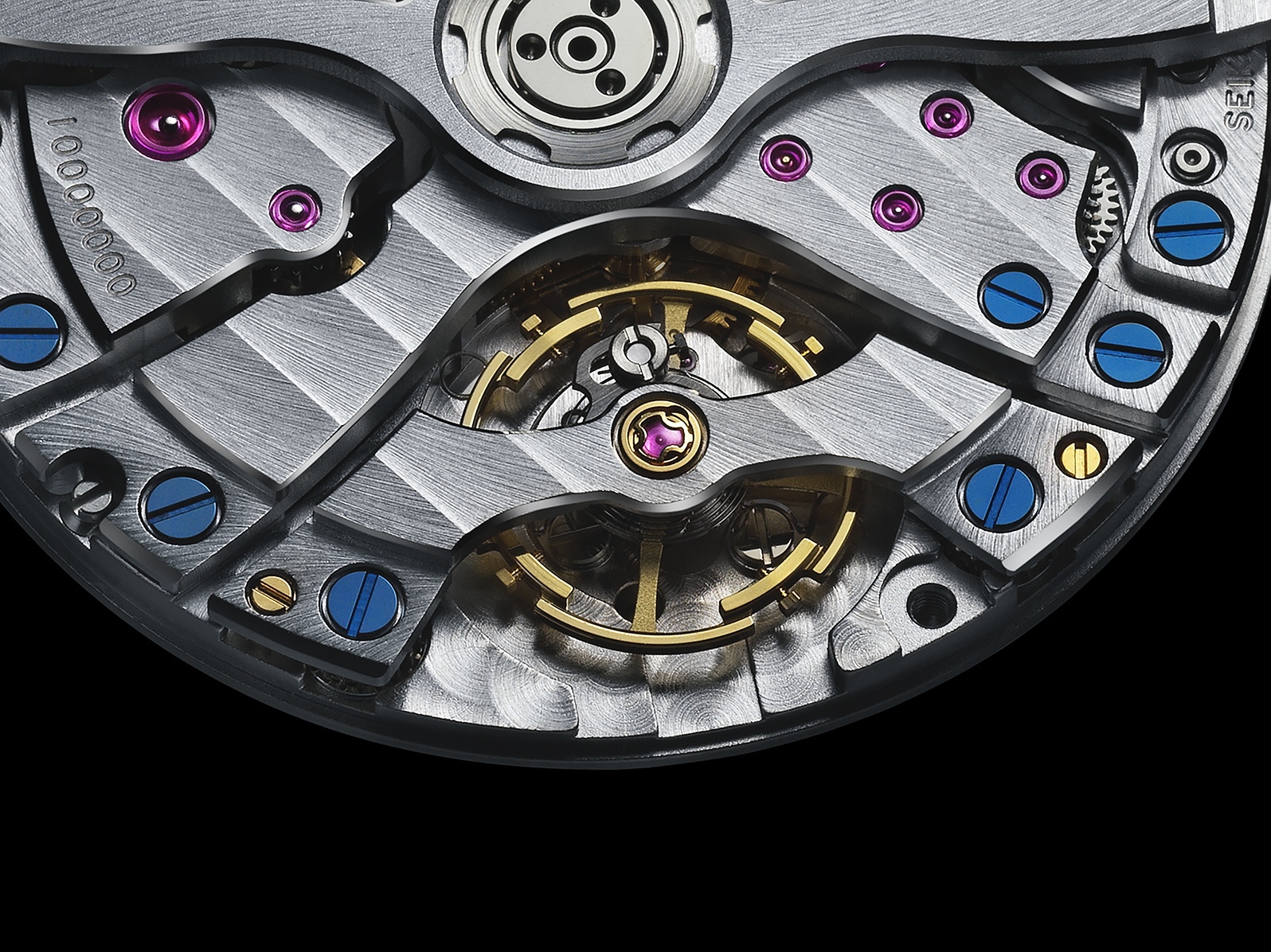 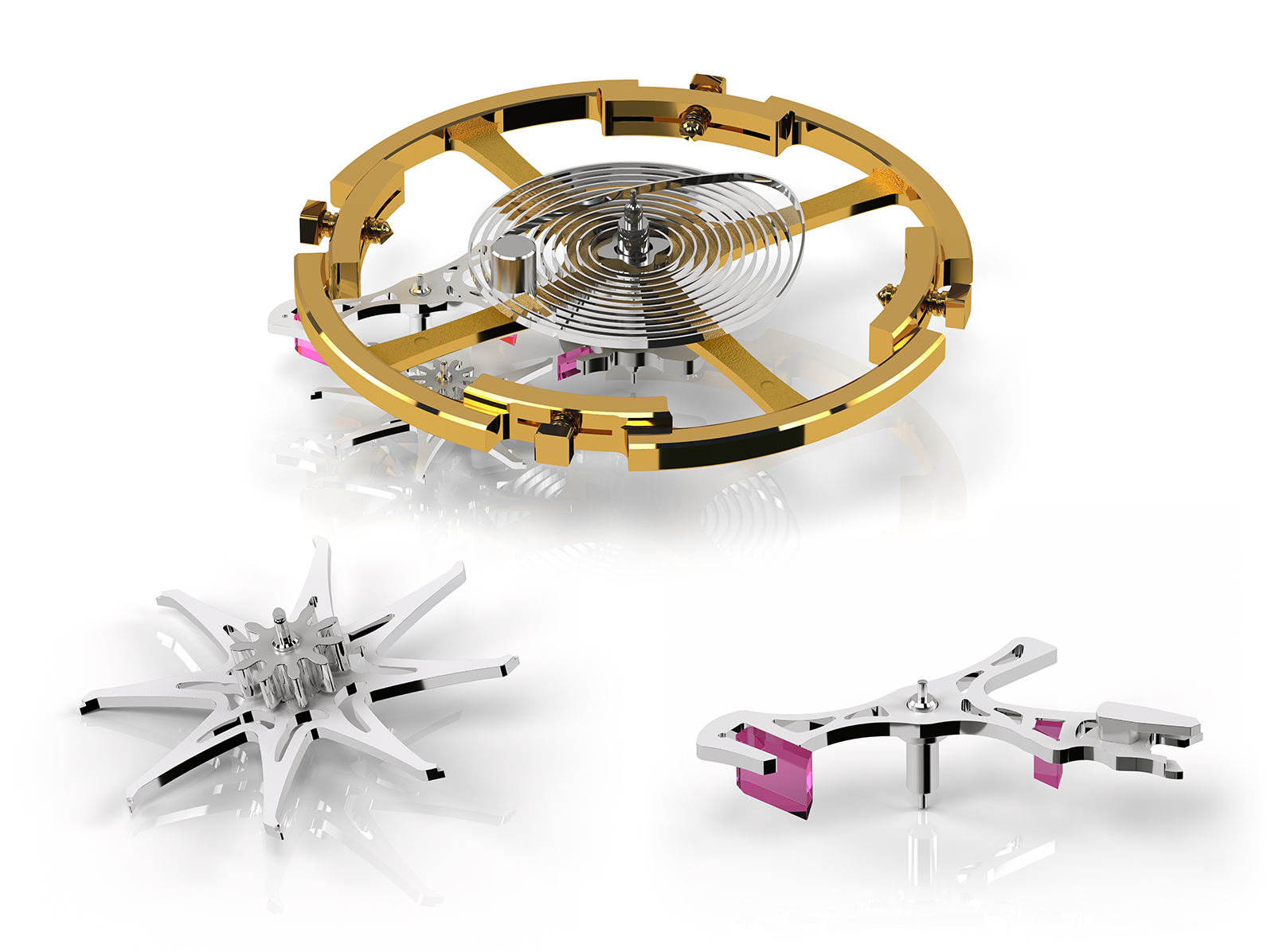 SLGA008 is powered by the Grand Seiko Spring Drive 5 Days Caliber 9RA2. The movement is equipped with an "Offset Magic Lever" to reduce its thickness and incorporates two barrels to provide up to 120 hours of power reserve.
The beauty of the movement reveals the uniquely Japanese aesthetic for which Grand Seiko is renowned. The delicate texture of the movement's finish reflects the frost that winter brings to the forests in Shinshu where all Spring Drive watches are made. The bridge line and the edges of the screw holes are diamond cut to reflect the light from any angle and give the movement a quiet glow when seen through the sapphire case back. 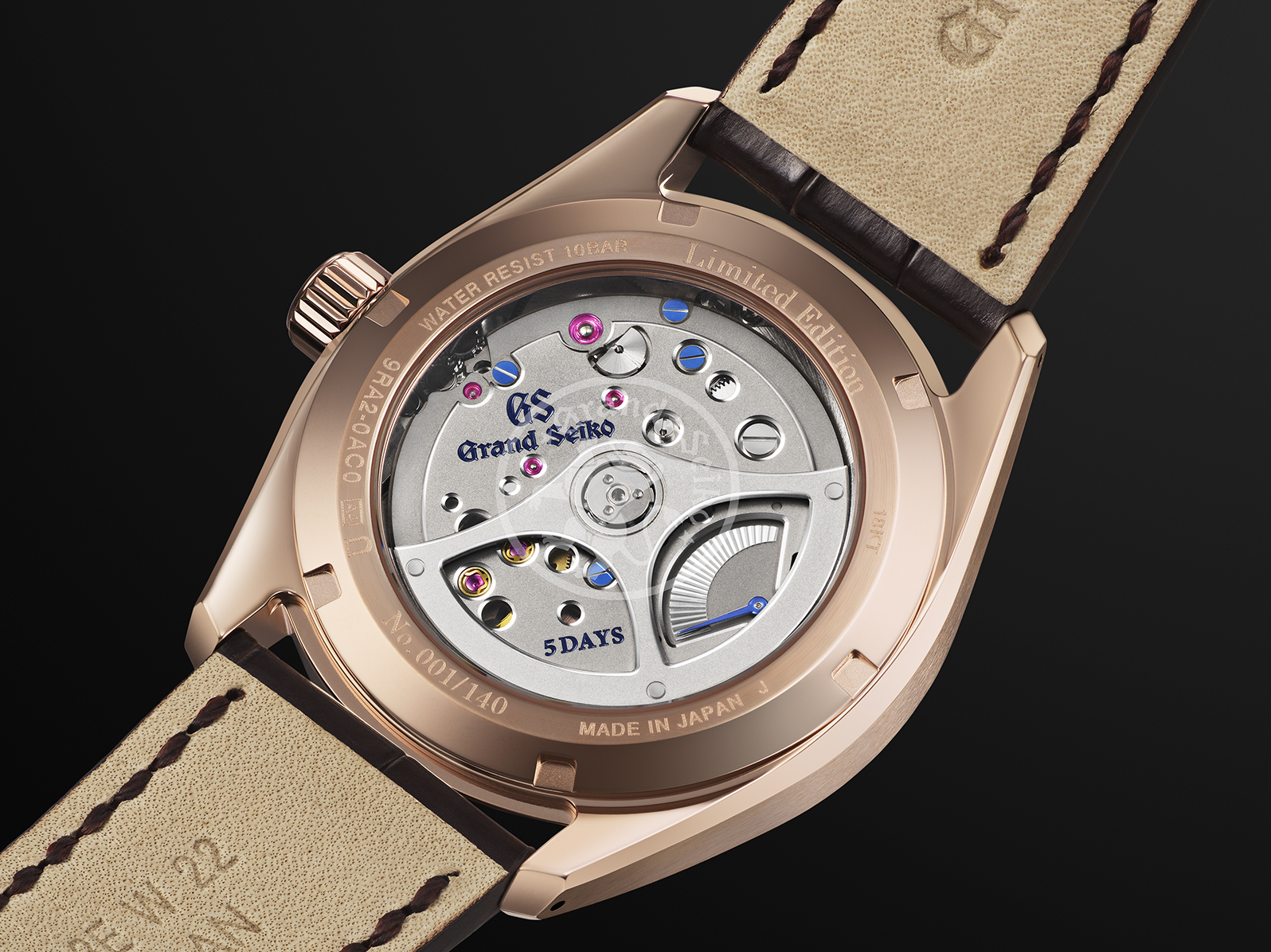 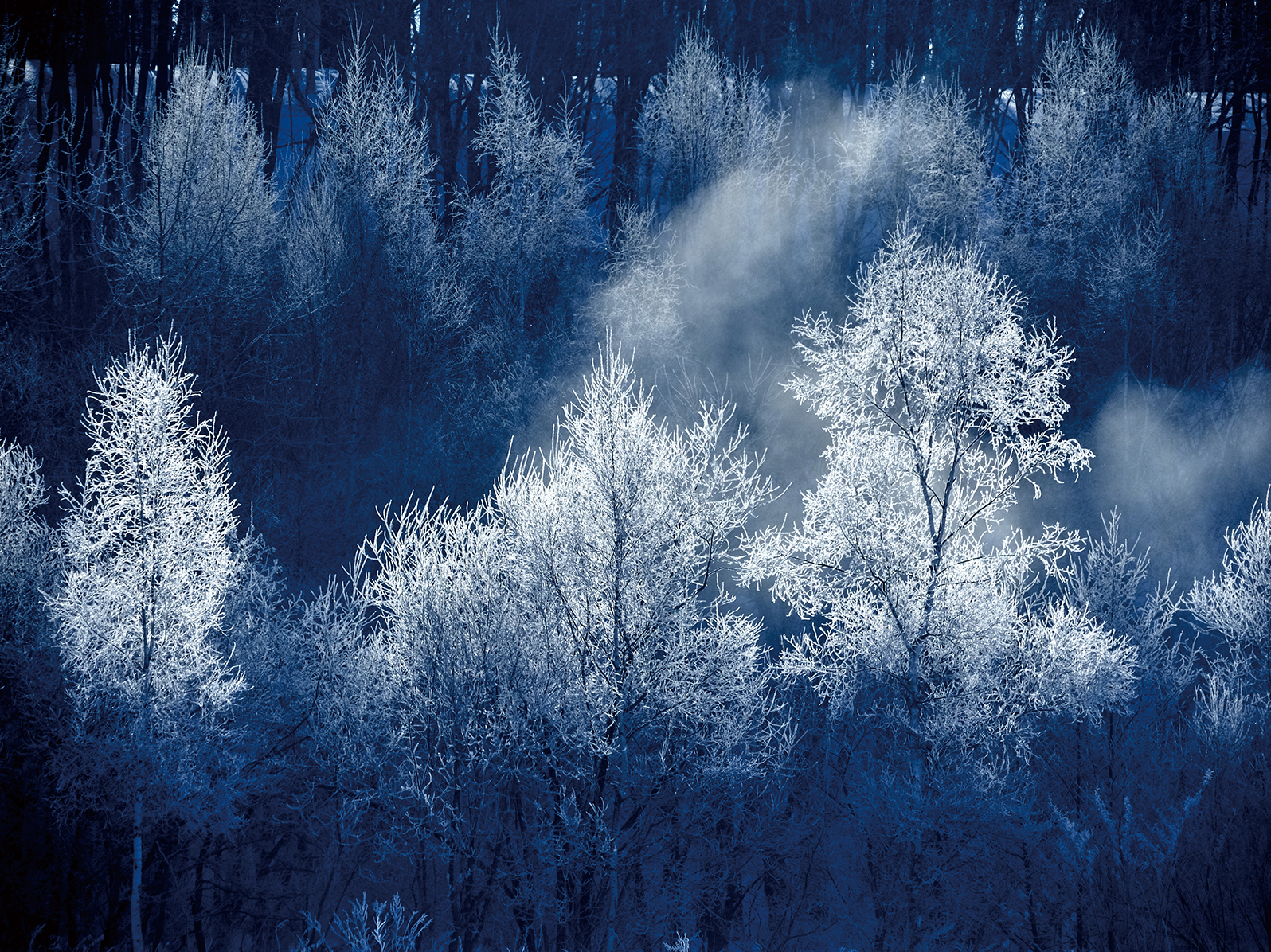 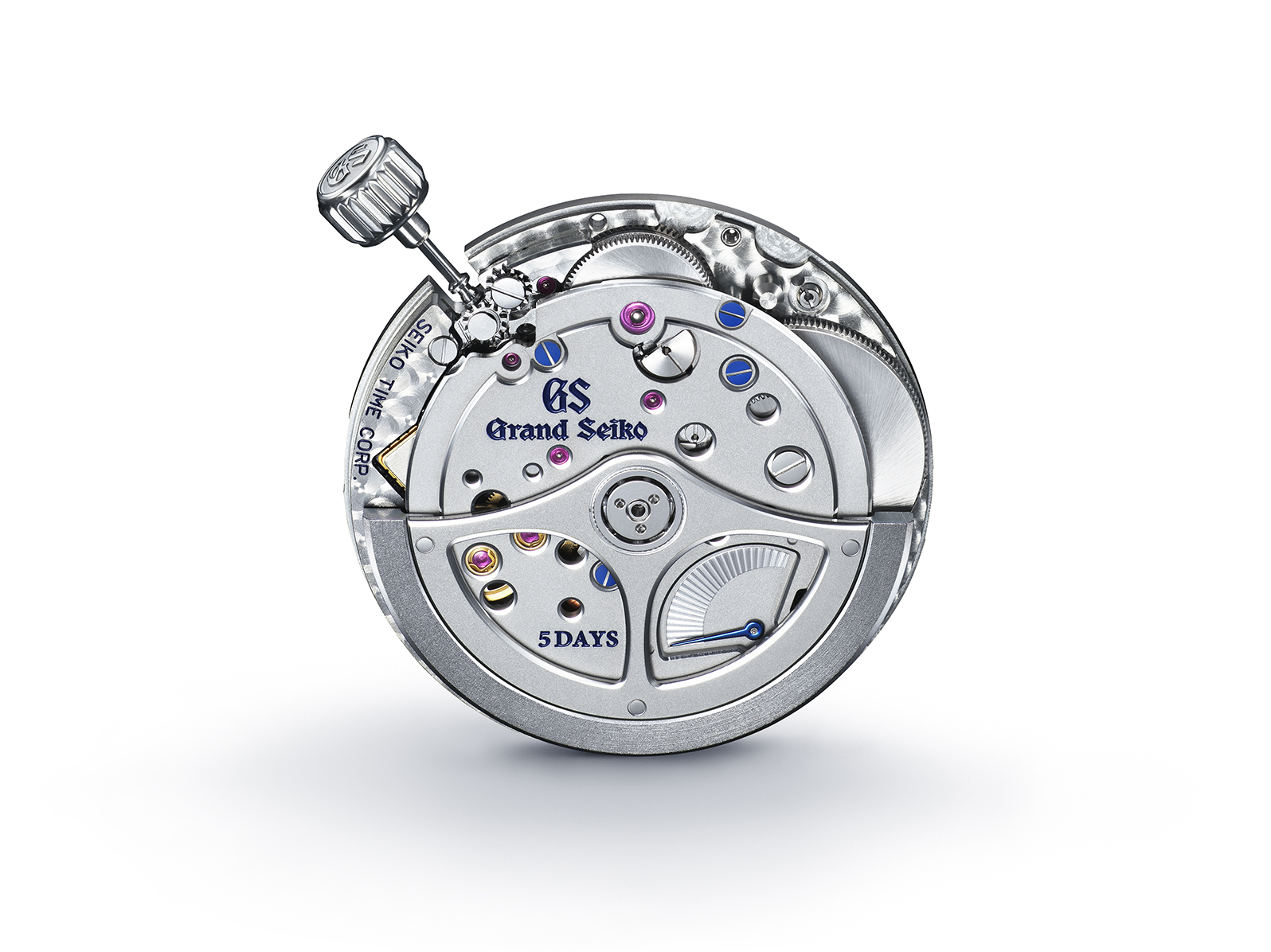 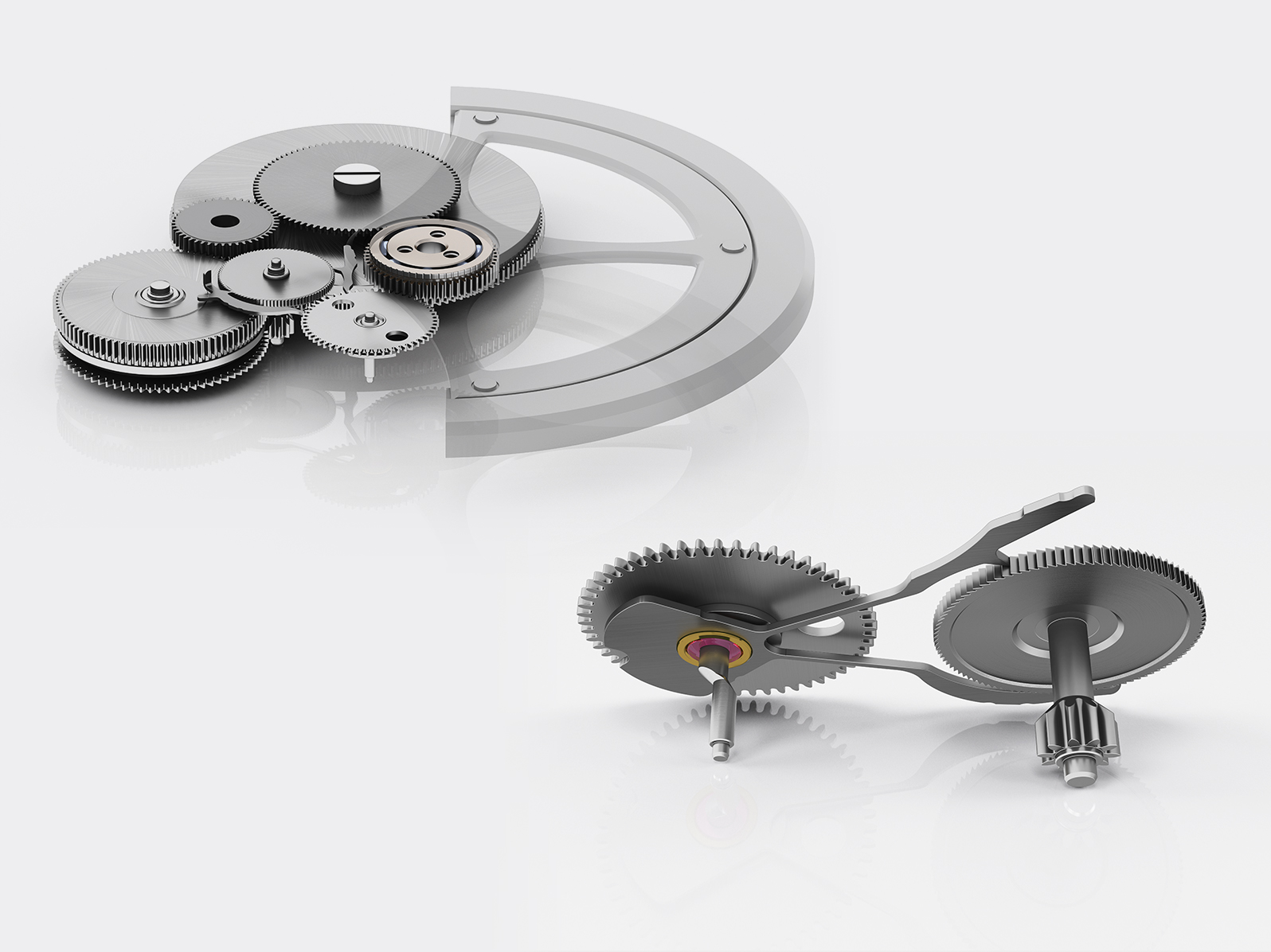 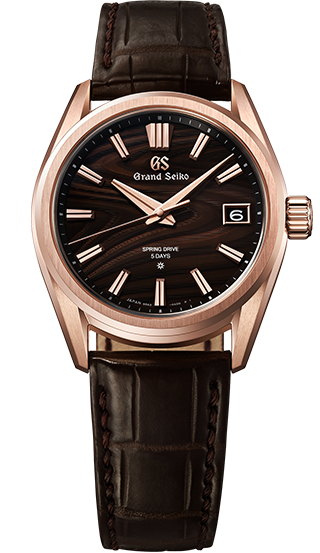 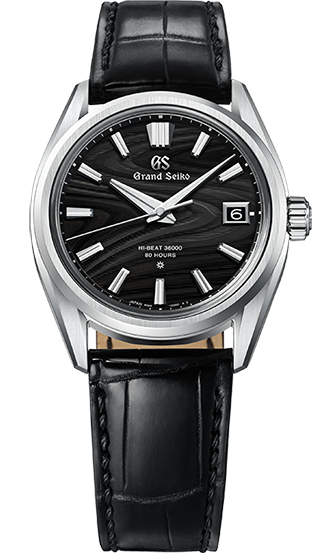